A magical night of dancing in a historial castle under softly falling snow.

Founded in 2016, Yule Ball was the brainchild of myself and Lisa Romella, who later became my business partner. 42 Lounge was exploring large scale off-site events to produce as a new revenue stream. The first test event was held on-site, and sold out two nights in minutes, including the most elaborate VIP packages we had offered to date.

After the success of the first event, we moved it to a larger, historical venue, just blocks away. The additional space has allowed us to expand year after year, and we are now proud to host a wizarding alley with homemade items by local vendors, professional cosplayers, a string quartet, a scavenger hunt and a dark wizard night. Very Important Wizard (VIW) Packages offer early admission with waltz lessons, a gift bag and a private VIW seating area. Each year, the event sells out and attracts magical folks from around the country.

Yule Ball is has been hosted by AwkwardNerd Events since 2019. ANE is owned by myself and partner, Lisa Romella. 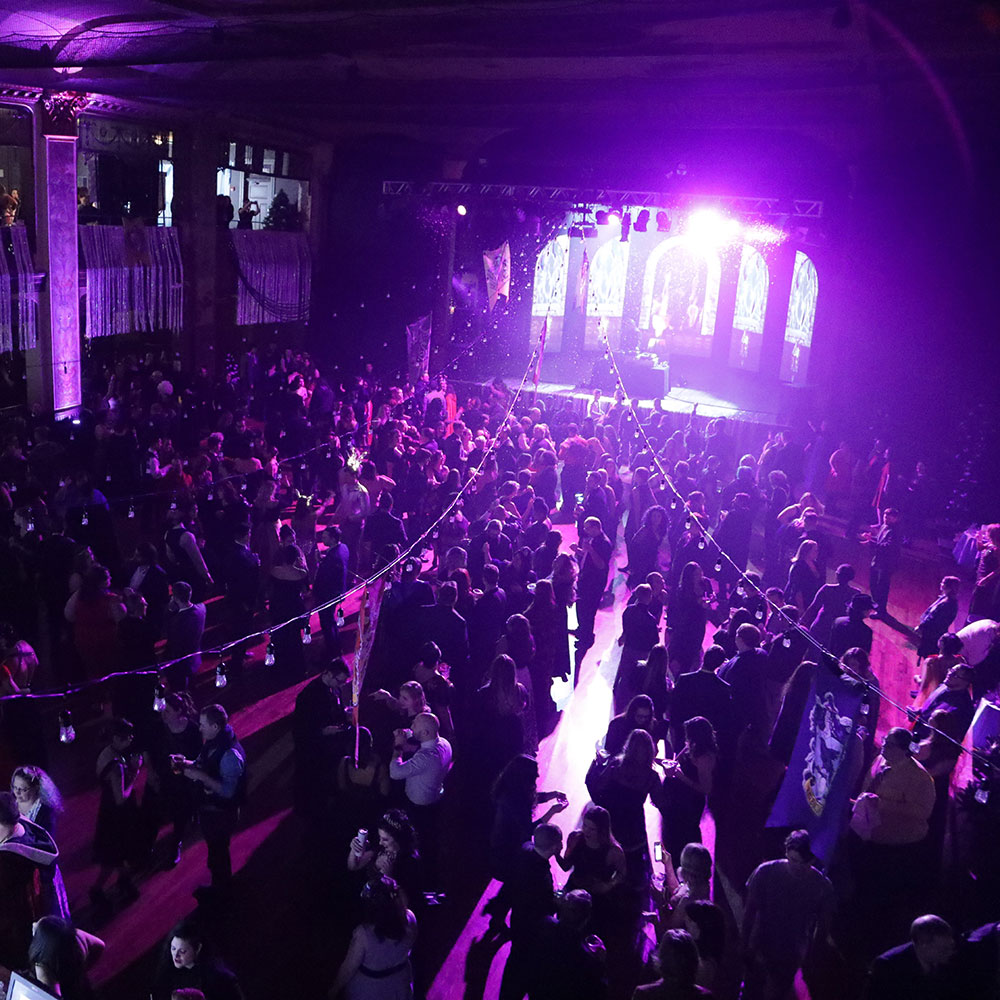 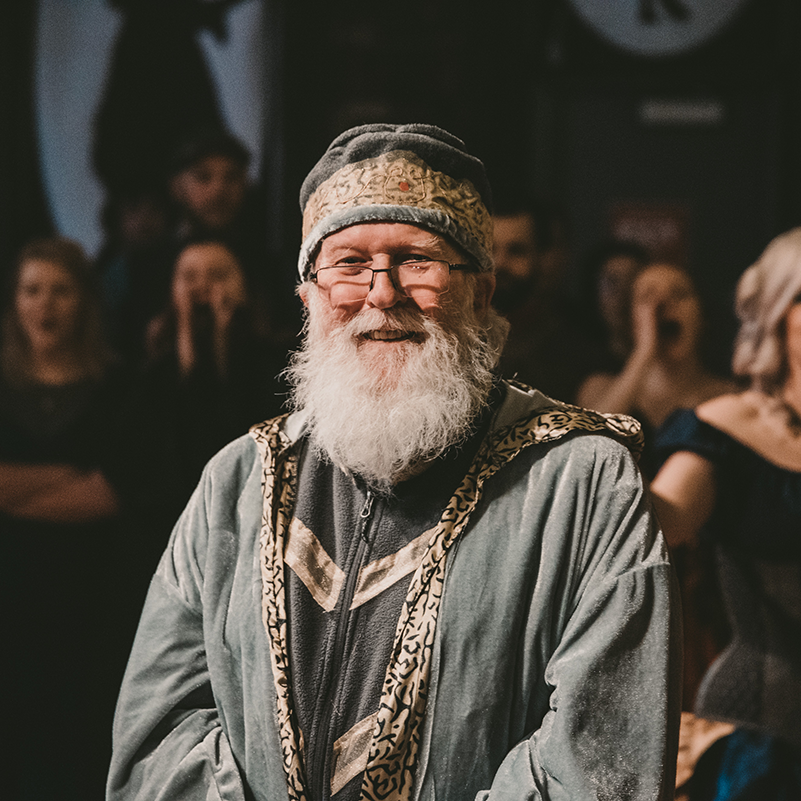 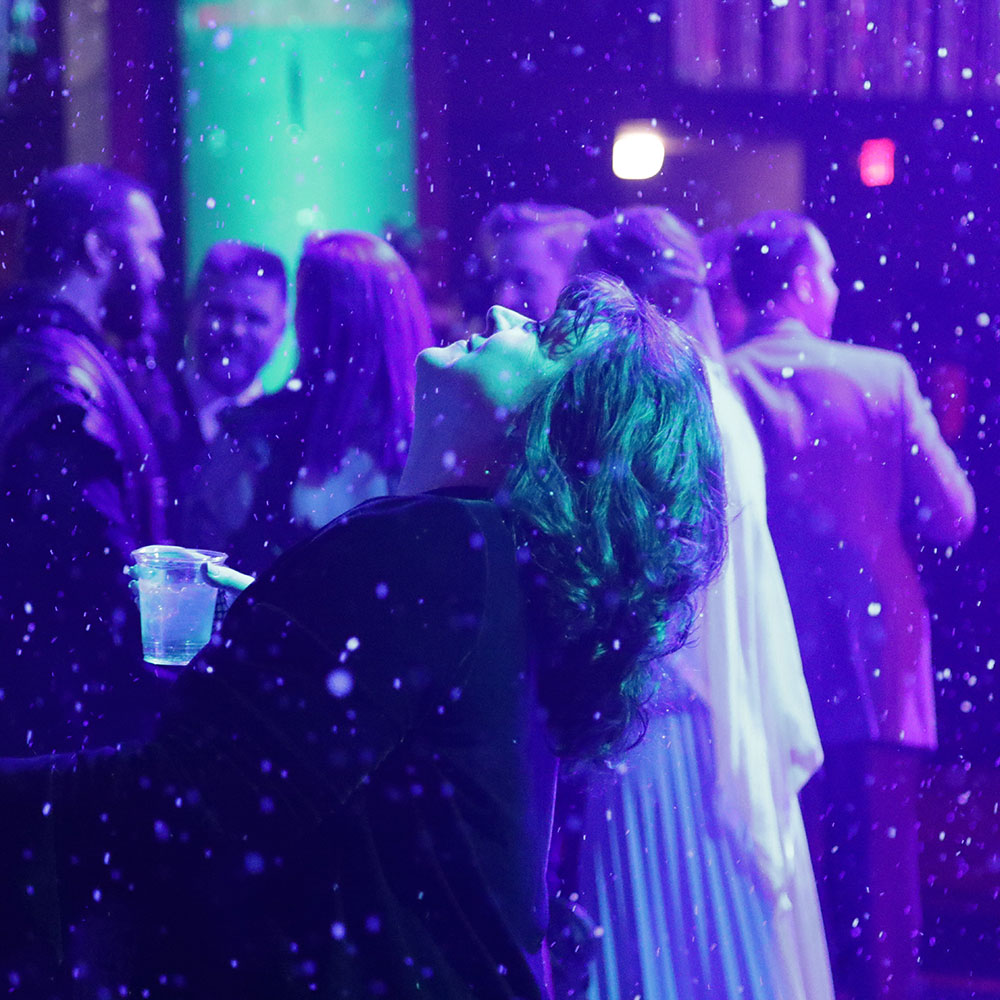 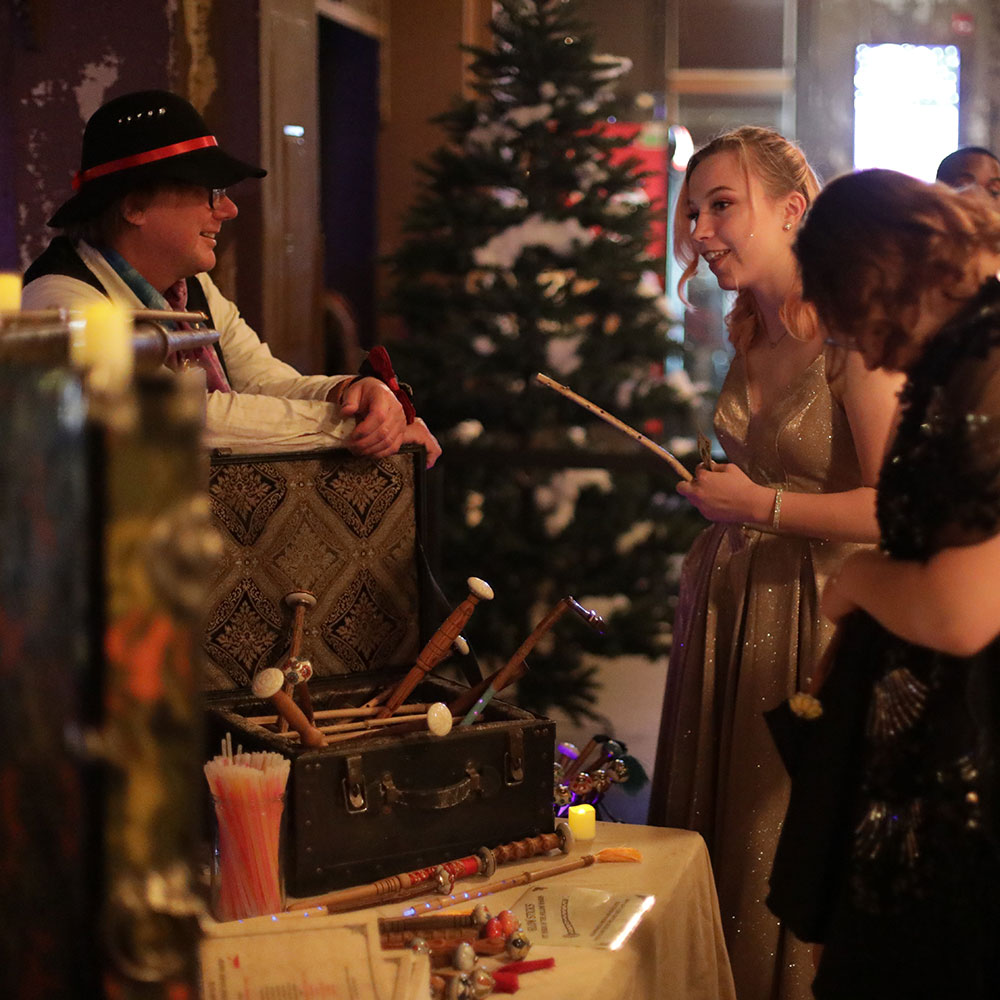 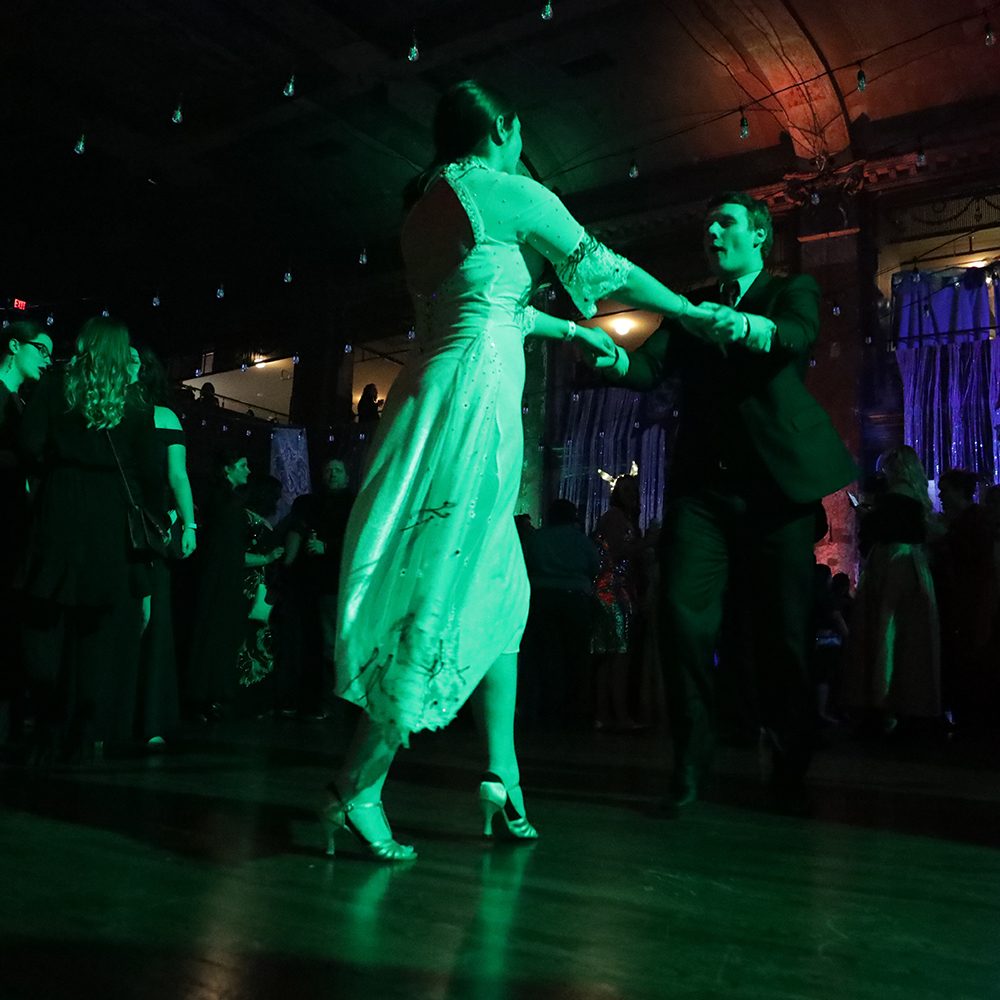 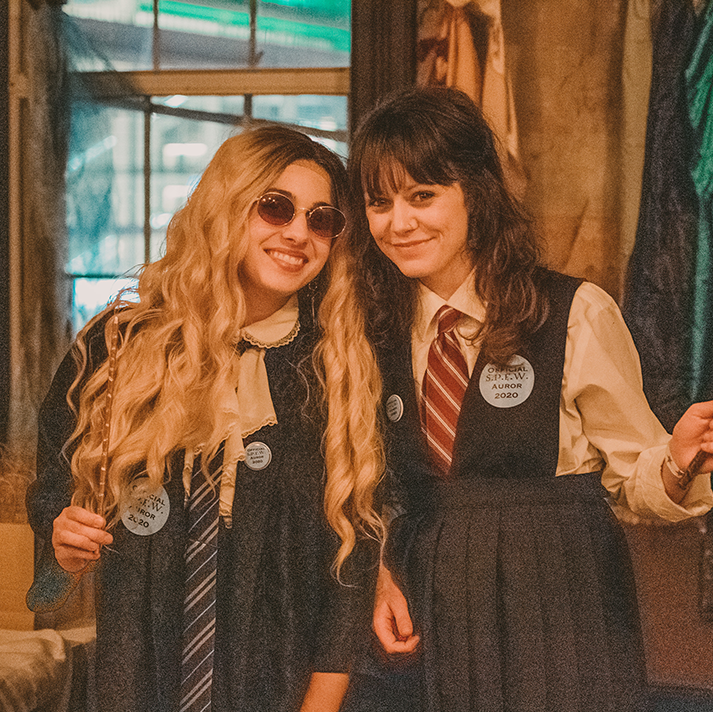 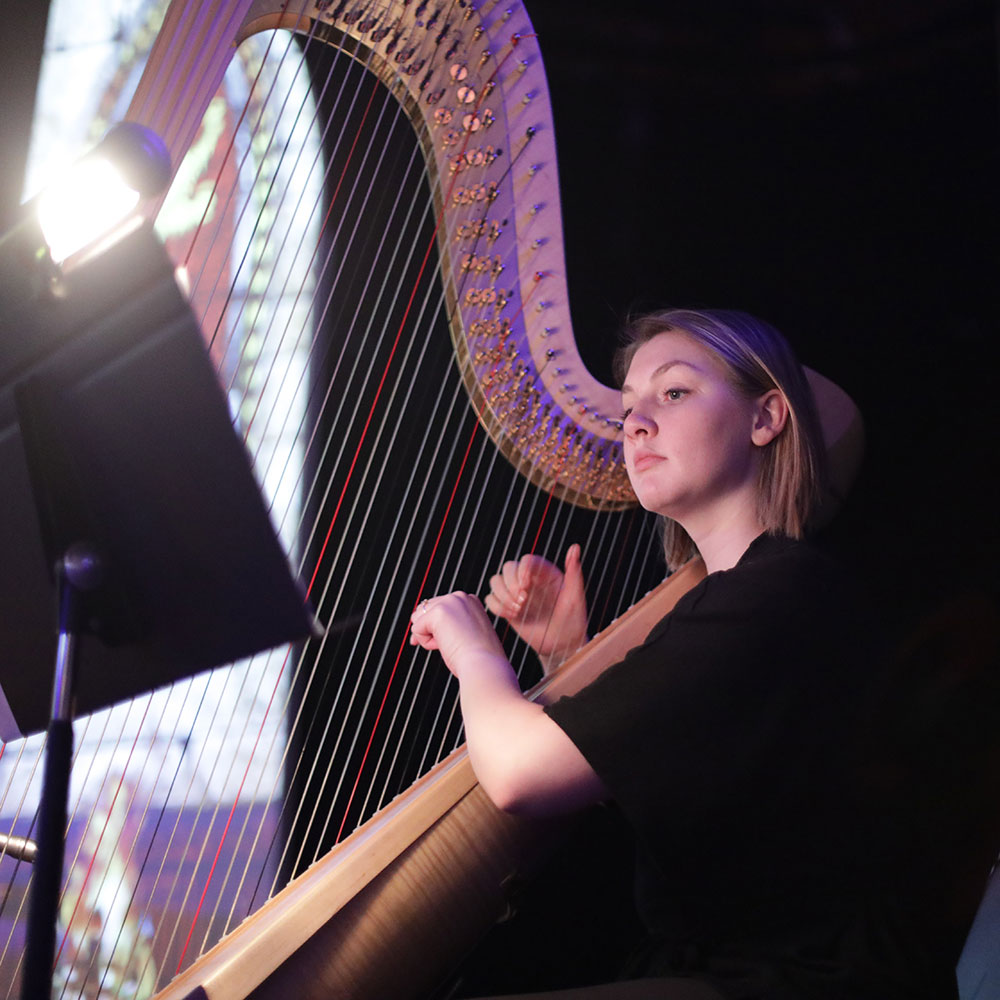 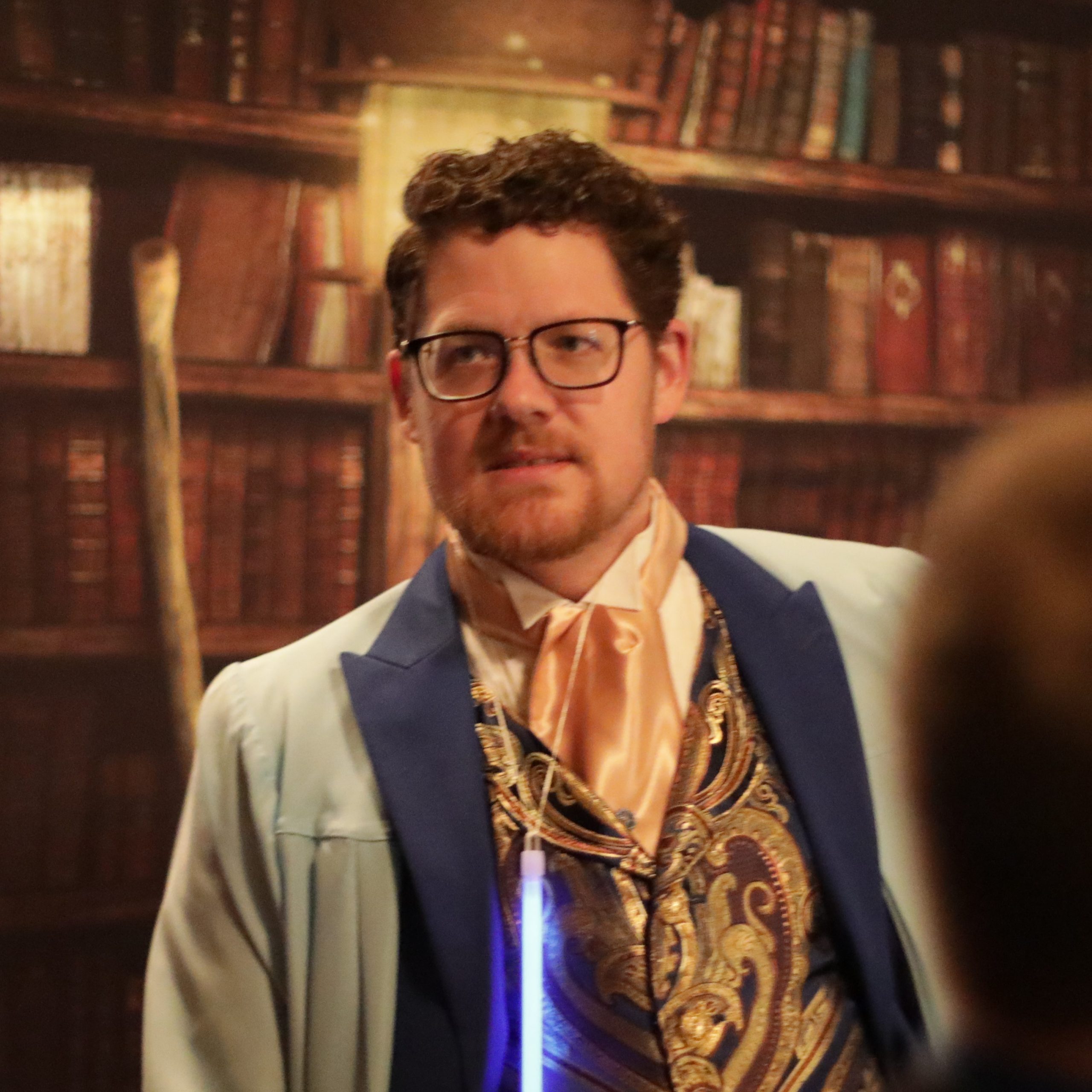 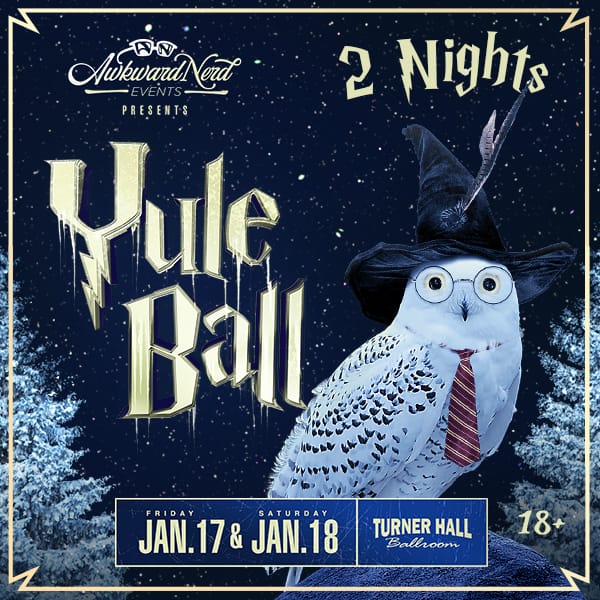