Oak & Shield pub, named after Thorin Oakenshield, was the third geek bar establishment I opened in Milwaukee. In just over two years, O&S became a haven for individuals of all backgrounds to gather over a game and a beer. The restaurant accomplished so much in such a short period of time, and we owe so much to those who supported us. Our partnerships with large companies gave us the opportunity to host gaming events that drew people from all around the country, while events featuring local gaming groups and game developers kept people coming back time and again.

O&S was known for our work with diversity groups and creating inclusive communities. We were a proud group of gamers who openly hosted LGBTQIA+ gaming groups when others would not. I’m especially proud of being the first gaming group to appear in the Milwaukee Pride Parade.

Sadly, the restaurant could not withstand the strain put upon it by Covid, and was forced to close. 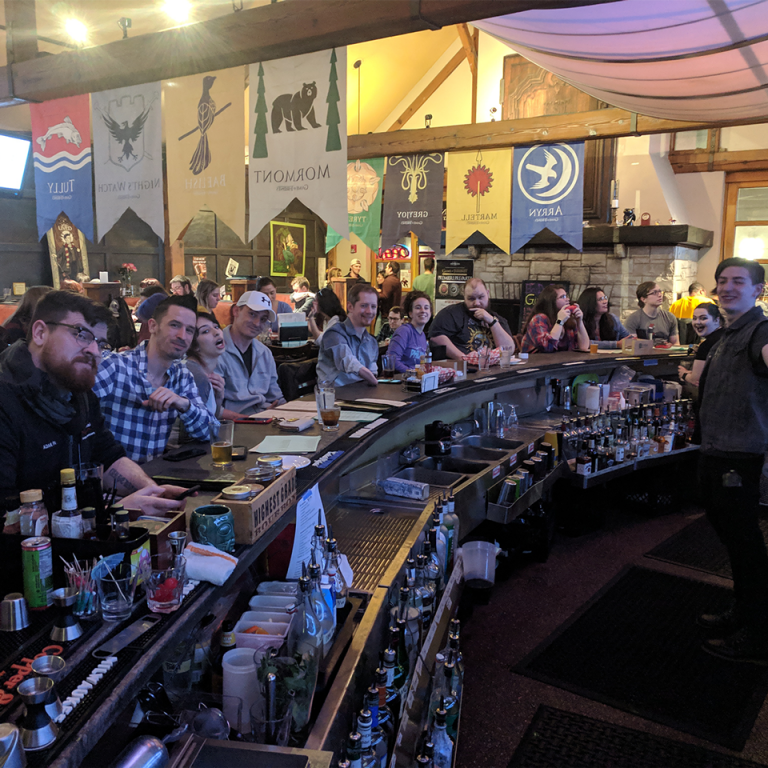 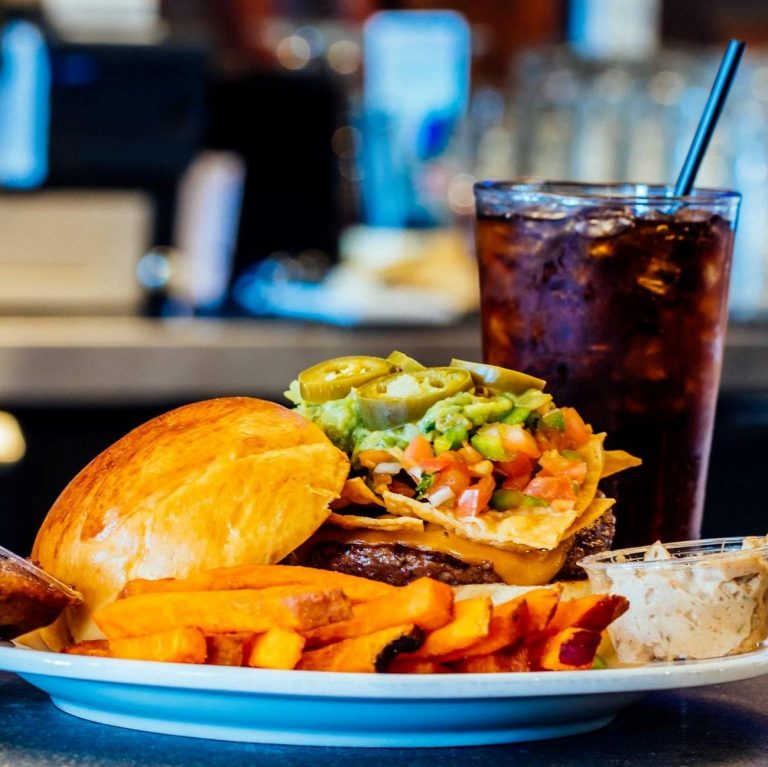 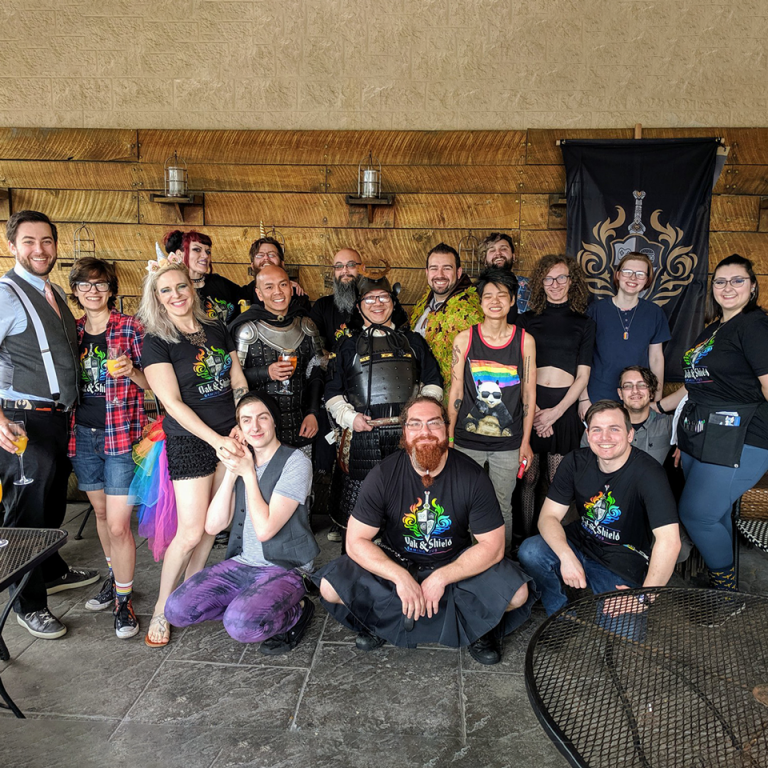 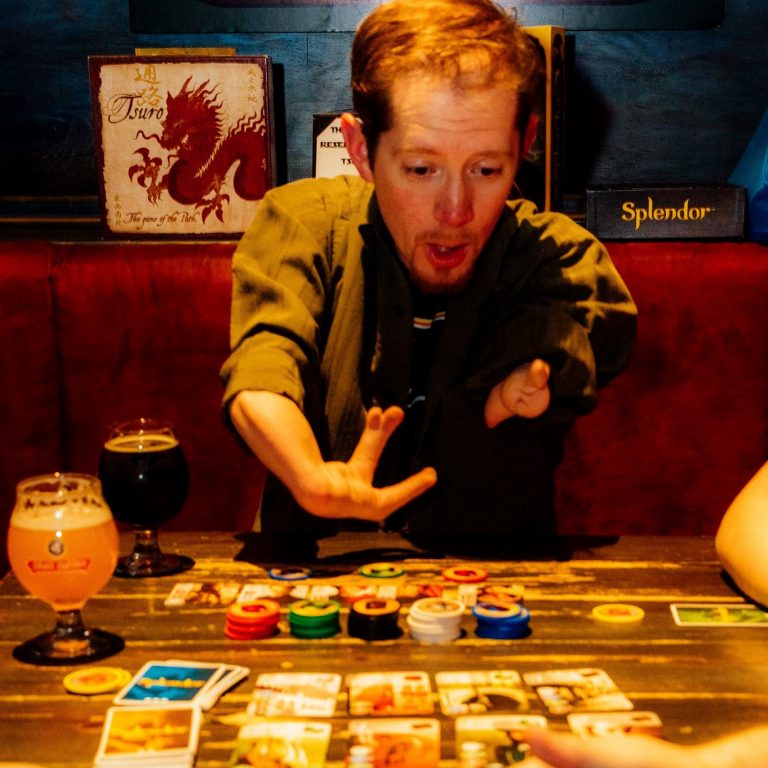 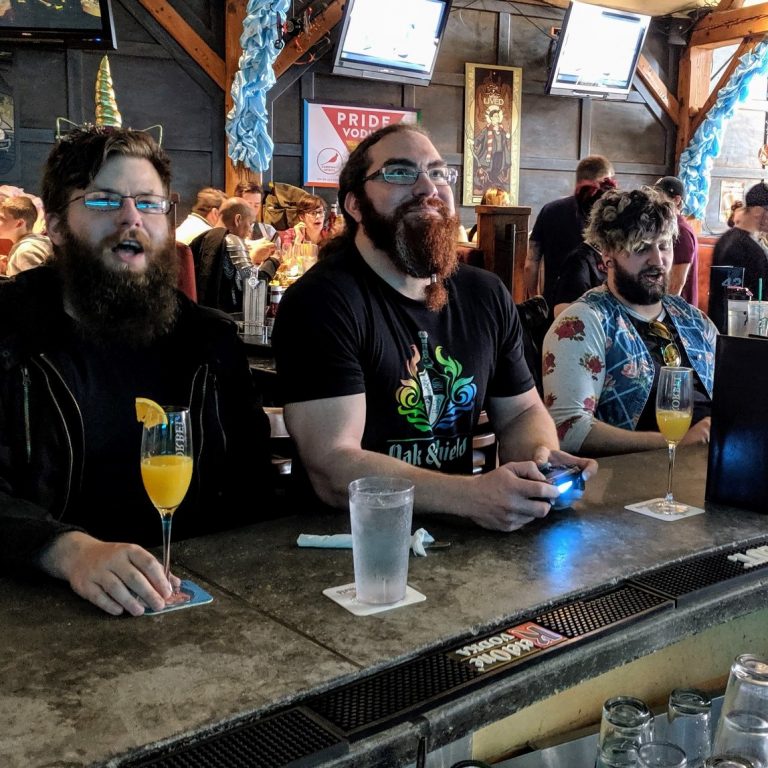 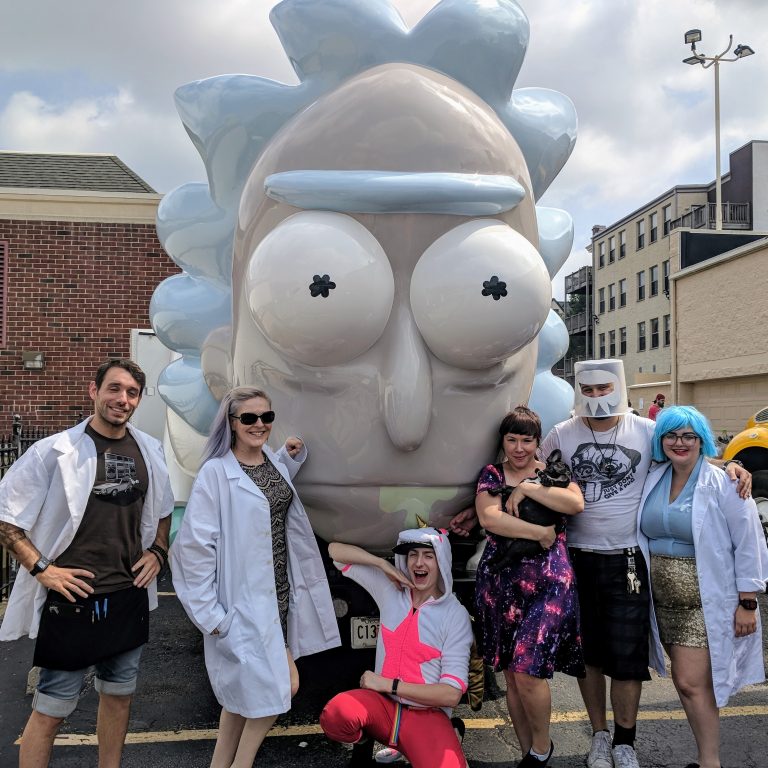 "To the drinks we've shared and the laughs we've had. Thank you for being my safe haven. Thank you to the staff that I have become friends with and most of all, thank you for being the one and only Oak & Shield Pub."
Leo Lor
Customer
"I will always treasure the family, friendships, and memories built within the walls of that great building."
JJ Baczenas
Server
"Every time I went there I was always treated with respect and the staff were always friendly. Y’all were a great place to go and after 42 closed y’all welcomed me with open arms."
Christine Muller
Customer